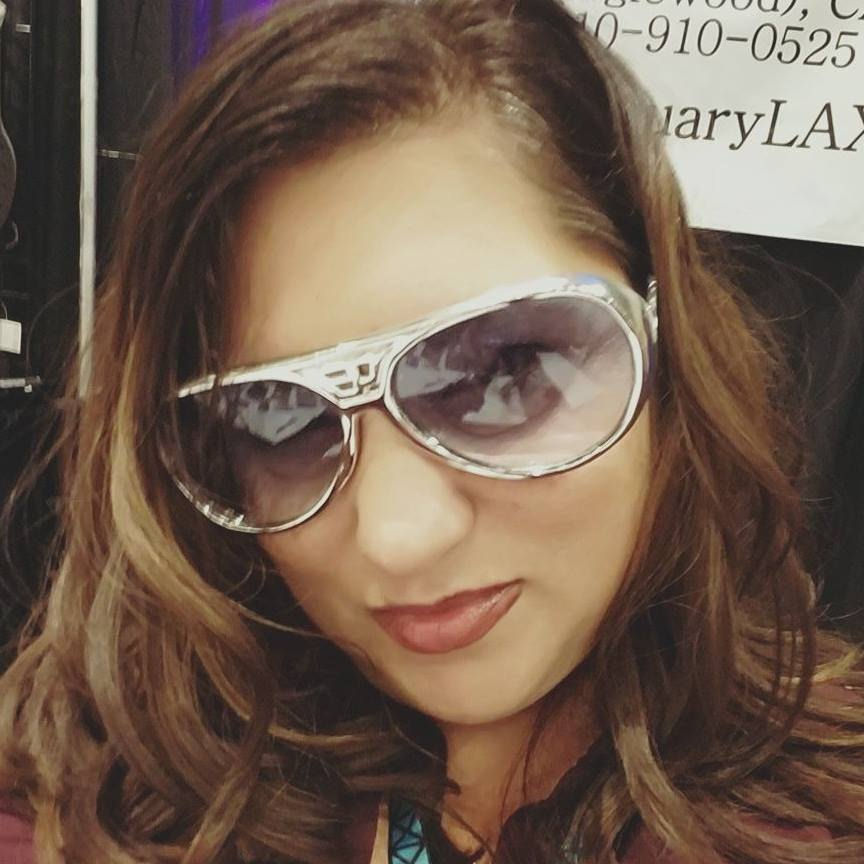 Genesis competed at IMsL in 2010 and has judged a number of contests since 2009 including Mr. Sanctuary Leather, Mr. CSW Leather, Mr. Precinct Leather, Mr. Sister Leather and Central Canada Olympus Leather. Genesis was the first Ms CSW Leather in 2019 and along with her title husband Jacob, conducted a number of fundraisers including one for The Los Angeles LGBT Teen Center. During her title year she also worked with UCC/MCC in The Valley preparing daily meals, sack lunches and blessing bags for people experiencing homelessness. She also traveled to Puerto Rico to help build shelters for those who were homeless following the destructive hurricane which devastated the island.

Genesis is honored to serve her community and be a Judge for the Mr. Los Angeles Leather Contest 2023.